What Led to Congress Extending the Paycheck Protection Program?

You are here:
BlogBusiness TipsCoronavirus 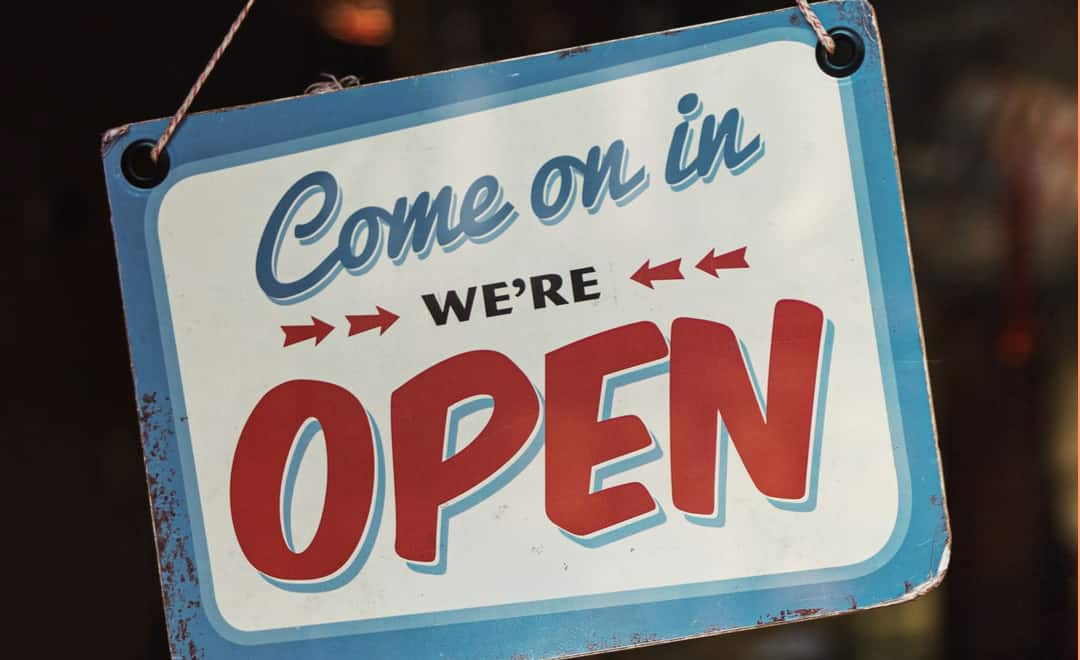 The economic uncertainty created in the outset of the Coronavirus pandemic was unprecedented, to say the least. This is a big part of the reason why, soon after the spread began, Congress took steps that were equally drastic – they passed the Paycheck Protection Program, otherwise known as the PPP, to help as many small businesses as possible stay afloat.

The PPP was first included in the $2 trillion Coronavirus relief package, the CARES Act, that was itself passed by Congress in March. According to one recent report, more than 4.8 million small businesses have already received in excess of $520 billion from the program up to this point.

At its core, the PPP is exactly what it sounds like: a specific type of loan program designed to provide a direct and tangible incentive for small businesses to keep as many workers on their payroll as possible, even during a period when many of them may not be allowed to open to the general public due to lock downs.

As of July 2020, two full rounds of the Paycheck Protection Program have been passed. The first, initial wave was depleted extremely quickly, leading to a second wave that still has approximately $130 billion in unspent funds remaining at the time of this extension passing.

But with so much money still left to be distributed, one has to wonder—why did Congress have to extend the PPP in the first place? What circumstances led to that event, and where does the program stand today?

PPP and the Shape of Things to Come

The current five-week extension of the Paycheck Protection Program was approved by both chambers of Congress at the end of June 2020. With it, the application window for the program reopened and would remain accessible to SMBs until August 8. As was true with the first round, the loans are intended to help cover payroll and other select costs.

Under the terms and conditions of the loan, recipients can see their loan balances forgiven if the funds were used for “eligible expenses,” and if other criteria was met. The total amount of the loan forgiveness may be reduced, however, based on the percentage of eligible costs attributed to non-payroll-related matters. A decrease in the number of employees a business was keeping on, decreases in salaries and wages, or other factors could also reduce loan forgiveness amounts.

But again—what you’re dealing with is a situation where the first round of loans was depleted incredibly quickly, while the second still has a significant sum of money for eligible applicants just waiting to be taken advantage of. Why, then, is there such a significant discrepancy in activity?

Part of the reason why the second wave of the Paycheck Protection Program seemed to have lower demand than the first is because by the time of its passing, it became clear that applying for loan forgiveness wouldn’t be quite as simple as a lot of small business owners had hoped. The Small Business Administration and the Treasury Department were both late in releasing specific guidance and rules about the actual loan forgiveness process—leading to business owners who were counting on that money being forgiven that may not be so lucky any longer.

It’s been reported that a lot of small businesses are either considering returning the money or holding out on the program entirely because they’re not actually sure whether they’re going to be required to repay that debt.

Also complicating things is the idea of loan duplicates—meaning loans that were essentially identical that were handed out to the same business or entity. The Small Business Administration was supposed to have a system in place to accurately determine whether an applicant had already received a loan and if they had, their second loan would be denied.

The issue is that because of the chaos created in those early days of the program, many borrowers submitted multiple applications through different lenders. Sometimes, different identification information was even used making it difficult to track these potentially duplicate loans. All told, it’s been said that the agency may have inadvertently approved more than 1,000 duplicate Paycheck Protection Program loans equaling as much as $100 million—a situation that will also need to be addressed to restore people’s faith in the program moving forward.

For many small businesses out there, the Paycheck Protection Program literally couldn’t have come along at a better moment. With so many organizations legally unable to open to the public —severely limiting the amount of potential revenue they could bring in—they needed something, ANYTHING, to get by.

By all accounts, the PPP has done that for many people. But with rules and regulations governing forgiveness that seem to be constantly in flux, coupled with the uncertainty of when the pandemic is going to end in the first place, something of a malaise has set in regarding this second and most recent extension.

Small businesses make up the backbone of the United States economy. Make absolutely no mistake about it: they need all the help they can get right now. It’s becoming clearer and clearer, however, that the Paycheck Protection Program as it exists today may not be enough to do it. This, coupled with serious questions as to who is getting most of these funds, means that this is one situation people are going to be paying close attention to moving forward.

If you have questions, contact the Experts at Henssler Financial:

Businessowners: Is the Temporary Deferral of Employee Payroll Tax Worth It?
September 18, 2020

Return of Premium Life Insurance: Protection and Cash Back
September 17, 2020

Are You Paying Too Much Interest on Your Home Mortgage?
September 16, 2020

How States are Reshaping Nexus Laws for Remote Employees Due to COVID-19
September 11, 2020

This is What Happens to Your Unpaid Debts If You Pass Away
September 10, 2020

3 Things to Consider Before Your Next Trip
September 8, 2020