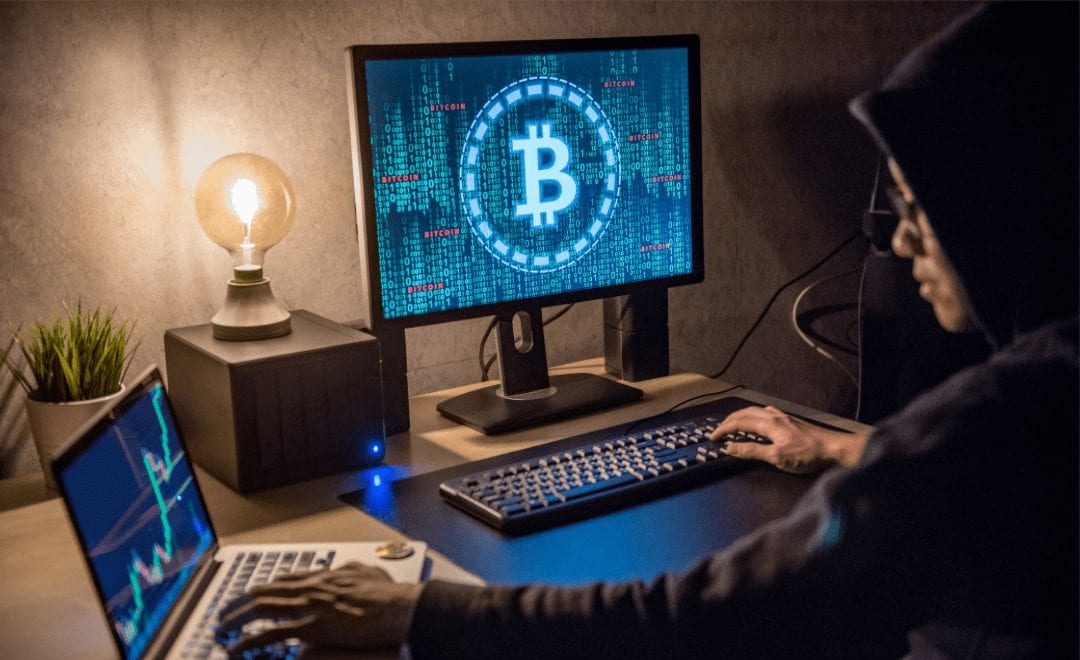 Although it took some time, after analyzing the Coinbase data, the IRS recently issued letters to more than 10,000 taxpayers whom they suspect have not been properly reporting their virtual currency transactions, and not all the letters were the same. In fact, one letter was quite frightening. The following is a synopsis of each of the three letters:

Letter 6173: This letter required a response from the taxpayer, by either providing a statement to the IRS that they have already complied with the required reporting or by filing a return that reports their virtual currency transactions. For situations in which the taxpayer had already filed a return but had left off the virtual currency transactions, they will need to file an amended return (Form 1040X). Taxpayers who have received this letter and ignored it may face a full-blown audit by the IRS and could be subject to substantial penalties.

Letter 6174: This was a “soft notice” that did not require a response, and the IRS says it won’t be following up on it. However, the notice also warns that the taxpayer will be in hot water if they had virtual currency gains and fail to amend their return or continue to be noncompliant on future returns despite receiving the letter.

Letter 6174-A: The taxpayer isn’t required to respond to the letter but does need to correct their prior returns in which virtual currency transactions were omitted. The IRS warns of future enforcement action if the taxpayer doesn’t amend their return(s) or file their delinquent returns. After receiving the letter, the taxpayer can’t use an excuse of not knowing the law for failing to report their virtual currency gains.

Of course, Coinbase is not the only company handling virtual currency transactions, so others are not on the IRS’s radar – at least, not yet. The draft of the 2019 Form 1040 tax return was recently released, and it includes a new question…

“At any time during 2019, did you receive, sell, send, exchange, or otherwise acquire any financial interest in any virtually currency? Yes or No.”

And for those who have not read the fine print in the signature area of the 1040, it reads as follows:

“Under penalties of perjury, I declare that I have examined this return and accompanying schedules and statements, and to the best of my knowledge and belief, they are true, correct, and complete.”

Those taxpayers who have virtual currency transactions and fail to answer the question or answer it “no” have committed perjury and can be subject to some very serious penalties. As you can see, the IRS is definitely ramping up its compliance efforts.

Virtual currency is treated as property, so whenever it is sold, traded, or used to pay for services or to make a purchase, it constitutes a reportable tax transaction, just like selling a stock, where a gain or loss must be determined for each transaction.

Example: Taxpayer buys Bitcoin (BTC) so he can use it to make online purchases without the need for a credit card. He buys one BTC for $2,425 and later uses it to buy goods worth $500 (BTC was trading at $2,500 when he made his purchase). He has a $75 ($2,500 − $2,425) reportable capital gain. This is the same result that would have occurred if he had sold the BTC at the time of the purchase and used cash to purchase the goods. This example points to the complicated record-keeping requirement of tracking BTC’s basis. Since this transaction was personal in nature, no loss would be allowed if the value of BTC had been less than $2,425 when the goods were purchased.

Bitcoin is the most well-known of the over 4,000 variations of virtual currency, and although its value fluctuates,  Bitcoin’s value has increased about 14 times in value from September 2016 to October 15, 2019. Many have purchased virtual currencies as a long-term investment, have never sold or traded their investment, and thus have no tax-reporting requirements. However, those who have acquired and then sold or exchanged virtual currency need to report their transactions to avoid some substantial penalties.

Using virtual currency to pay for goods and services in a business creates additional tax reporting issues, all of which include substantial penalties for non-compliance.

The fair market value of virtual currency paid as wages is subject to federal income tax withholding, Federal Insurance Contributions Act (FICA) tax (Social Security and Medicare A), and Federal Unemployment Tax Act (FUTA) tax and must be reported on Form W-2, Wage and Tax Statement. Of course, these amounts are to be reported in U.S. dollars.

The fair market value of virtual currency received for services performed as an independent contractor, measured in U.S. dollars as of the date of receipt, constitutes self-employment income and is subject to self-employment tax.

A payment made using virtual currency is subject to information reporting, to the same extent as any other payment made in property. For example, a person who, in the course of a trade or business, makes a payment of fixed and determinable income using virtual currency with a value of $600 or more to a U.S. non-exempt recipient in a taxable year is required to report the payment to the IRS and to the payee.

New Guidance from the IRS

Coping with Market Volatility: Check Your Withdrawal Rate
October 15, 2020
Categories
Archives
Go to Top
Get the latest news about how COVID-19 is affecting your financesLearn More
+