You are here:
BlogBusiness TipsTax Tips 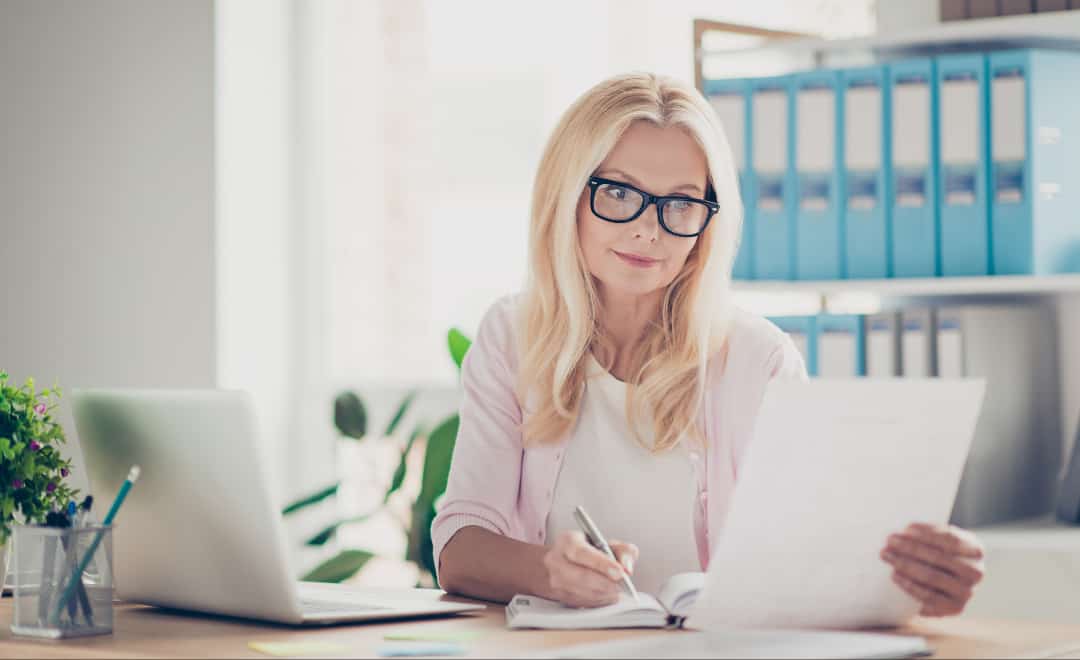 The California legislature recently passed landmark labor legislation that essentially makes it very difficult, if not impossible, for a worker to be classified as an independent contractor (self-employed). Governor Newsom was quick to sign it into law, and it generally became effective on January 1, 2020. Many believe this legislation will suppress entrepreneurship and innovation.

I Don’t Live in California…Why Should I Care?

Although this issue currently pertains to California, other smaller states are sure to follow, and this will ultimately become an issue for employers nationwide.

The distinction between employee and independent contractor is governed by both federal law and state law. It has always been a complicated issue at both the federal and state levels, and the state and federal guidelines often differ. However, because of the significant payroll tax revenues involved, the states are generally the most aggressive in classifying workers as employees.

As a result of this decision, the California Legislature passed legislation (AB-5) codifying, with some exceptions, the ABC test for determining whether a worker is an independent contractor.

Several states, including Massachusetts and New Jersey, have also adopted this so-called ABC test. The test is a broad means of determining a worker’s status as either an employee or a contractor by considering three factors. If a worker passes all three, then he or she is an independent contractor:

The objective of the ABC test is to create a simpler, clearer test for determining whether a worker is an employee or an independent contractor. It presumes that a worker hired by an entity is an employee and places the burden on the employer to establish that the worker meets the definition of an independent contractor. But California’s AB-5 legislation did not just adopt the ABC test; it also added numerous and complicated exceptions to using the ABC test, which will surly enrich California labor attorneys.

Employers who have been treating a worker as an independent contractor but must treat him or her as an employee must pay at least minimum wage and provide sick time, meal and rest periods, and health insurance. The employer will also have to pay worker’s compensation benefits and health insurance. On top of that, California has severe monetary penalties for misclassifying workers.

The impacts on workers vary by occupation. Some workers incur significant amounts of expenses, and under the tax reform, they can no longer deduct employee business expenses on their tax returns. Thus, for example, an Uber driver who must provide the vehicle and pay for the gas, insurance and upkeep would be unable to deduct these substantial costs of providing the service and would have to pay taxes on his or her gross income.

Large Employers Are Fighting Back

Some larger employers are fighting back and challenging AB-5. Uber and Doordash have joined forces with some contract drivers to file a suit in the U.S. District Court for Central California alleging that AB-5 violates individuals’ constitutional rights and unfairly discriminates against technology platforms. The California Trucking Association (CTA) successfully obtained a temporary injunction against AB-5 for CTA drivers by contending that AB-5 is in direct conflict with several federal laws related to motor carriers. Regardless of the outcomes of these cases, they will be appealed, and the ultimate outcome is no doubt months, if not years, away.

This leaves few choices for smaller employers other than to carefully assess the provisions of AB-5 when treating a worker as an independent contractor. For those who are unsure, it might be wise to consult a labor attorney. Of course, the safe-harbor option is to treat all workers as employees until all legal challenges to AB-5 have run their course.

If you have questions or need assistance, contact the Experts at Henssler Financial:

Interaction between PPP Loans and the Employee Retention Credit
February 19, 2021

Are Value Stocks Poised for a Comeback?
February 18, 2021

4 Tips to Help Avoid Burnout While Working from Home
February 12, 2021

4 Tips to Help Control Your Finances During the Pandemic
February 11, 2021
Categories
Archives
Go to Top
Get the latest news about how COVID-19 is affecting your financesLearn More
+