The Fed Hits the Brakes: No Rate Hikes Projected in 2019

You are here:
BlogFinancial TipsMarket Commentary 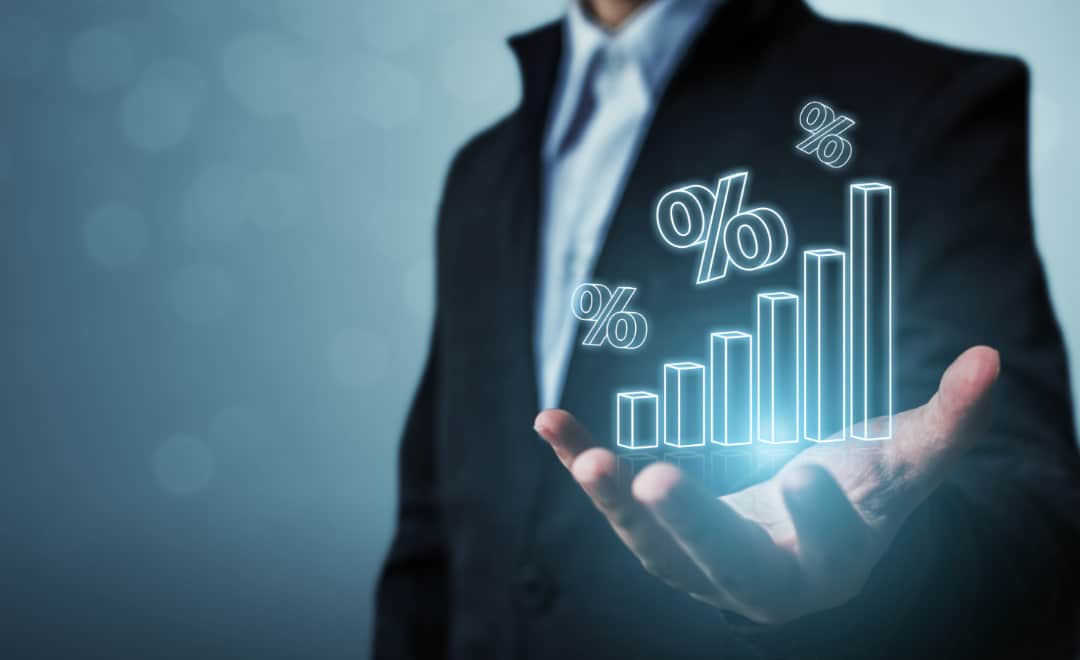 At its meeting on March 20, 2019, the Federal Open Market Committee (FOMC) maintained the benchmark federal funds rate at the target range of 2.25% to 2.50% that was set in December 2018. This in itself was not surprising. But other communications signaled a definite hiatus in the Fed’s policy of raising interest rates and tightening the money supply.¹

The FOMC also indicated that it would slow its program of reducing excess reserves of Treasuries and other government securities that were built up during and after the recession in a policy known as quantitative easing. The reduction program will stop after September 2019 unless conditions change, reflecting the Fed’s belief that there is no need for further tightening of the money supply.¹

The strongest communication to come out of the March meeting may be the unusually direct comments from Fed Chairman Jerome Powell. “We don’t see data coming in that suggest we should move in either direction,” he said. “They suggest that we should remain patient and let the situation clarify itself over time….It may be some time before the outlook for jobs and inflation calls clearly for a change in policy.”²

The federal funds rate is the interest rate at which banks lend funds to each other overnight to maintain legally required reserves. The funds rate serves as a benchmark for many short-term rates set by banks, including the prime rate, which in turn influences consumer rates such as auto loans and credit-card rates. It can also influence longer-term rates.

Theoretically, lowering interest rates and increasing the money supply will stimulate the economy, which is why the Fed took these measures during the recession and extended them through the long, slow recovery. (The federal funds rate was near zero for eight years, from December 2007 to December 2015.)

On the other hand, raising rates and tightening the money supply are intended to slow the economy, primarily to control inflation. In theory, a strong economy with low unemployment should put workers in a position to demand higher wages, and higher wages allow businesses to raise prices on their products, which allows them to expand and pay higher wages.

A moderate level of wage and price inflation is considered integral to a healthy economy, and the Fed has set a goal of 2% annual inflation as optimal for economic growth. However, despite a strong labor market, wages and the broader economy have not grown as quickly as expected, and inflation has generally remained below the 2% target. Thus, raising rates has been more of a preventive measure and return to historical norms than a response to an overheated economy or runaway inflation.

The shift from further rate increases suggests that the Fed believes there is little to fear regarding high inflation. In fact, Powell said that the greater danger is low global inflation, calling it “one of the major challenges of our time.”² While the Fed has raised rates steadily over the last three years — providing flexibility to drop rates if necessary — central banks in other countries have been slow to act due to sluggish economies and low inflation. Some have kept their benchmark rates below 0%, creating a risk of asset “bubbles” and placing them in a difficult position in the event of an economic downturn.³

The stock market rose moderately after the FOMC announcement, which came just two hours before the close of the New York Stock Exchange, but stocks still closed with a small loss for the day. The market generally applauds lower interest rates, but investors continue to be jittery about the potential for global economic weakness. In the longer term, stable interest rates at current levels may be good for stocks, which began to rally on January 4, 2019 — when Powell first preached “patience” — and gained more than 15% through March 20.4

The reaction in the bond market was stronger. The prospect of lower rates for an extended period — along with the Fed’s decision to keep more Treasuries in its portfolio — made current yields more appealing. Investors rushed to buy Treasury securities and other bonds, driving prices up and yields down. The yield on the 10-year Treasury note fell to 2.52%, the lowest level in 15 months and just seven basis points (0.07%) above the yield on the three-month T-bill — nearing a “yield curve inversion” considered by some economists to predict a recession. Two days later, on March 22, the curve inverted for the first time since 2007, with demand for longer-term bonds driven by soft global growth.5

Although pessimists have feared a new recession for years, Powell emphasized that the U.S. economy is “in a good place,” and the official FOMC policy statement pointed to “sustained expansion of economic activity” in its expectations for future economic direction.¹ A potential pause in rate hikes this year does reflect some concern about economic growth, but it also suggests that the Fed believes the current level is a neutral rate where further movement up or down could have a negative effect. This is not necessarily cause for concern. It may just mean that the Fed is doing its job.

If you have questions or need assistance, contact the experts at Henssler Financial:

Disclosures: The following information is reprinted with permission from Forefield, a division of Broadridge Financial Solutions, Inc. The investments referenced within this article may currently be traded by Henssler Financial. All material presented is compiled from sources believed to be reliable and current, but accuracy cannot be guaranteed. The contents are intended for general information purposes only. Information provided should not be the sole basis in making any decisions and is not intended to replace the advice of a qualified professional, such as a tax consultant, insurance adviser or attorney. Although this material is designed to provide accurate and authoritative information with respect to the subject matter, it may not apply in all situations. Readers are urged to consult with their adviser concerning specific situations and questions. This is not to be construed as an offer to buy or sell any financial instruments. It is not our intention to state, indicate or imply in any manner that current or past results are indicative of future profitability or expectations. As with all investments, there are associated inherent risks. Please obtain and review all financial material carefully before investing. Henssler is not licensed to offer or sell insurance products, and this overview is not to be construed as an offer to purchase any insurance products.

Henssler Financial Places on CNBC Financial Advisor 100 List
October 16, 2020
Categories
Archives
Go to Top
Get the latest news about how COVID-19 is affecting your financesLearn More
+