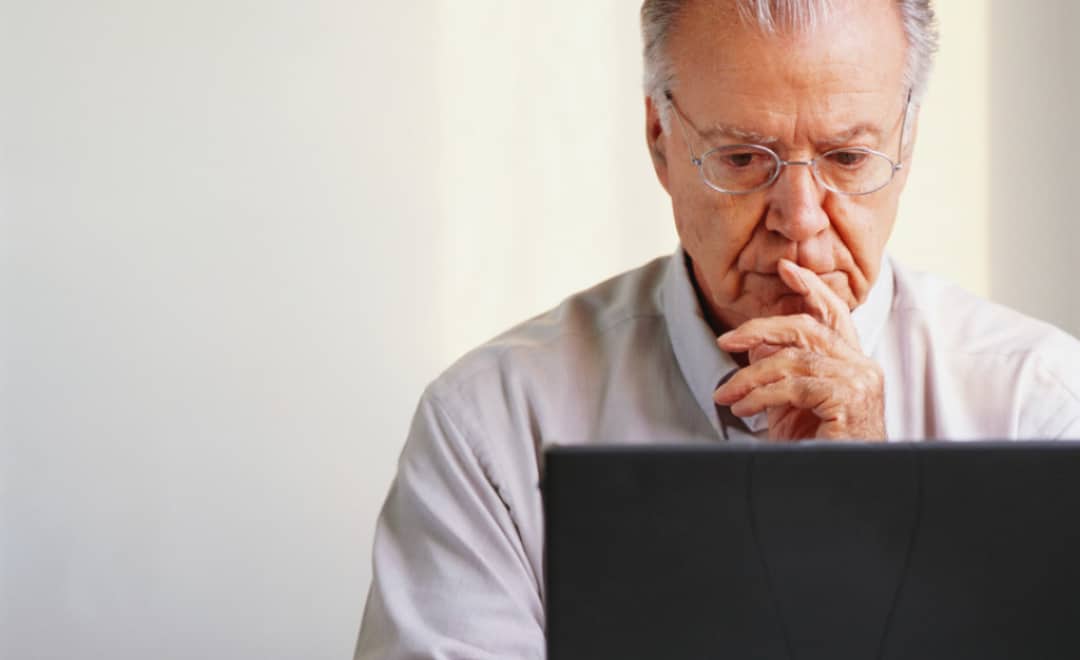 Although Congress has been promising to repeal the alternative minimum tax (AMT), they failed to do that when they passed tax reform in 2017. Instead, they lessened the effects of the AMT by increasing AMT exemptions (an amount of income exempt from AMT taxation) and raising the income thresholds for when the exemptions are phased out. These two steps and some other changes covered below lessen your chances of being hit by the AMT, but it is still there, so it is wise to be aware of how the AMT is determined and the things that might trigger it.

There are two ways to determine your tax: the regular way, which most everyone is familiar with, and the alternative method. Your tax will be the higher of the two.

So, what is the alternative tax and why might you get hit with it? Well, many, many years ago, Congress, in an effort to curb tax shelters and tax preferences of wealthy taxpayers, created an alternative method for computing tax that disallows certain deductions and adds preference income and called it the AMT. Although originally intended to apply to the wealthy, years of inflation caused more than just wealthy taxpayers to be caught up in the tax.

What Triggers the AMT?

The list of tax deductions and preferences not allowed when computing the AMT is substantial and, at times, complicated. However, the typical taxpayer does not encounter most of them. In the past, the seven following items routinely caused taxpayers to be hit by the AMT. As you will note, tax reform has lessened or eliminated the impact of some of these.

For many years, medical deductions were allowed to the extent they exceeded 7.5% of a taxpayer’s income for regular tax purposes and 10% for the AMT computation. The 2.5% difference was one of the items that added to the AMT tax. (For 2013 through 2016, the percentage for taxpayers under age 65 was 10% for both regular tax and AMT, and they had no AMT adjustment.) For 2017 and 2018, tax reform made the medical limit 7.5% for both regular and AMT purposes. After 2018, the percentage of income that reduces medical expenses will be 10% for both regular tax and AMT. Therefore medical expenses also will not impact the AMT in 2019 and later years.

When itemizing deductions on a federal return, a taxpayer is allowed to deduct a variety of state and local taxes, including real property, personal property, and state income or sales tax. But, for AMT purposes, none of these taxes is deductible, thus creating an AMT adjustment. However, tax reform imposed a $10,000 limit on state and local tax deductions, lessening the difference in the regular tax and AMT adjustment, especially for higher income taxpayers and those living in states with high taxes. However, when combined with other triggering items, the state and local taxes deducted for regular tax can still create an AMT.

The category of miscellaneous deductions, which includes employee business expenses and investment expenses, is not deductible for AMT purposes. For certain taxpayers with deductible employee business expenses or high investment advisor fees, this has created a significant AMT. Here again, tax reform has eliminated these same miscellaneous deductions for regular tax beginning in 2018, thus eliminating another difference between the AMT and the regular tax computation.

Many employers offer stock options to their employees. One type of option is called a qualified or incentive stock option. The taxpayer does not recognize income when the options are exercised and becomes qualified for long-term capital gain treatment upon sale of the stock acquired from the option if the stock is held more than a year after the option was exercised and two years after the option was granted. However, for AMT purposes, the difference between the option price and the exercise price is AMT income in the year the option is exercised, which frequently triggers an AMT tax when large blocks of stock are exercised. Tax reform did not change this provision.

Although your chances of being snagged by the AMT have significantly diminished, there is still a possibility you can be affected by it, especially if you have investment or business interests that are subject to AMT adjustments not encountered by the average taxpayer (and not discussed in this article). The AMT is an extremely complicated area of tax law that requires careful planning to minimize its effects. If you have questions, contact the experts at Henssler Financial:

Disclosures: This article is meant to provide valuable background information on particular investments, NOT a recommendation to buy. The investments referenced within this article may currently be traded by Henssler Financial. All material presented is compiled from sources believed to be reliable and current, but accuracy cannot be guaranteed. The contents are intended for general information purposes only. Information provided should not be the sole basis in making any decisions and is not intended to replace the advice of a qualified professional, such as a tax consultant, insurance adviser or attorney. Although this material is designed to provide accurate and authoritative information with respect to the subject matter, it may not apply in all situations. Readers are urged to consult with their adviser concerning specific situations and questions. This is not to be construed as an offer to buy or sell any financial instruments. It is not our intention to state, indicate or imply in any manner that current or past results are indicative of future profitability or expectations. As with all investments, there are associated inherent risks. Please obtain and review all financial material carefully before investing. Henssler is not licensed to offer or sell insurance products, and this overview is not to be construed as an offer to purchase any insurance products.

Interaction between PPP Loans and the Employee Retention Credit
February 19, 2021

Are Value Stocks Poised for a Comeback?
February 18, 2021

4 Tips to Help Avoid Burnout While Working from Home
February 12, 2021

4 Tips to Help Control Your Finances During the Pandemic
February 11, 2021