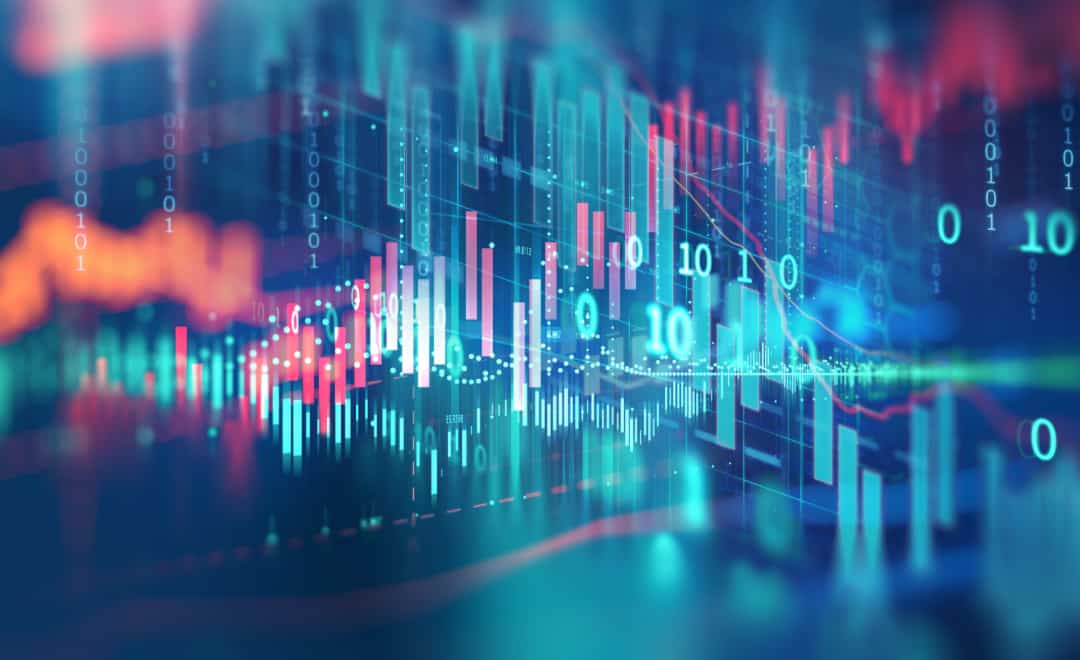 Despite opening higher Monday morning, the market closed down, dipping on a variety of economic news including early trade deal optimism that faded as the session progressed. The swing to the low side continued Tuesday once China reduced its target growth rate for 2019. In domestic economic news, the ISM Nonmanufacturing Index posted a stronger-than-expected number rising 3.2 points from January to 59.7. Further, new home sales hit a seven-month high, rising 3.7% in December. Stocks continued to slip midweek ahead of new details on United States-China trade talks and global economic outlook. Declines for the session were broad, but the Healthcare and Basic Materials sector declined noticeably. The market slide continued for a fourth day when the European Central Bank cut the growth forecast for the European Union. In the United States, the Department of Labor showed first-time jobless claims fell by 3,000 to 223,000 in the week ended March 2, while the four-week moving average fell by 3,000 to 226,250. The week ended in the red zone following the release of less-than-stellar payrolls activity for February. The U.S. economy added 20,000 jobs last month. The result was down from January’s pace of 304,000, and well below the 172,000 forecasted. The unemployment rate slipped to 3.8% from 4%. On another note, new construction ticked up in January, as Commerce Department data showed housing starts increased by 18.6% to an annual rate of 1.23 million.

Money Talks – November 7, 2020
November 10, 2020
Categories
Archives
Go to Top
Get the latest news about how COVID-19 is affecting your financesLearn More
+