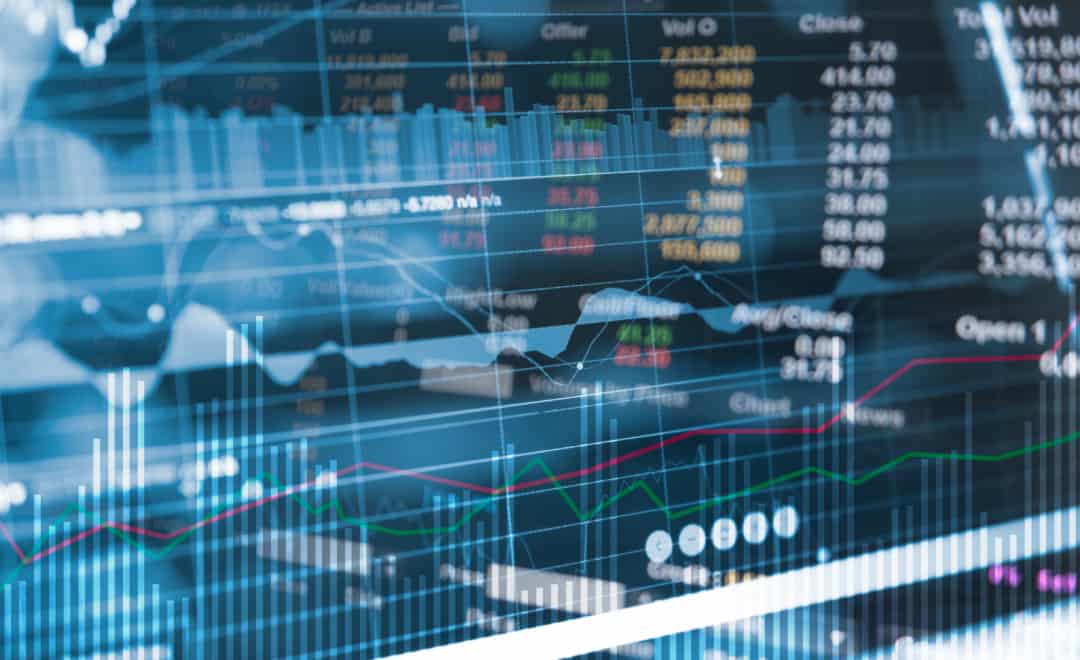 The major indices opened considerably lower Monday only to slightly rebound by the afternoon.  At the close, the Dow Jones Industrial Average was down roughly 0.8% points; the S&P 500 Index dropped 0.8%; and the NASDAQ Composite was down 1%. Indices ended trading mixed on Tuesday, as the Dow added some points while the S&P 500 and NASDAQ closed in the red zone. In economic news, consumer confidence declined in January, as The Conference Board reported sentiment dipped 6.4 points for the month to 120.2. Indices closed in green territory mid-week, as stocks climbed on favorable earnings and Federal Reserve commentary. The Federal Open Market Committee left its target rate unchanged at 2.25% to 2.5%. Policymakers pledged “patience” when it comes to future monetary policy, following four rate boosts in 2018. Furthermore, the Fed suggested that they may wind down the runoff of securities from its balance sheet. Indices ended the session mixed on Thursday. The Dow closed fractionally in the red while the S&P 500 and NASDAQ traded into green territory. Moves were mixed on a variety of economic news. According to the Labor Department, initial jobless claims ticked up last week with first-time claims increasing by 53,000 to 253,000 for the week ended January 26. In housing news, single-family home sales jumped up 16.9% in November. While the market started strong in the morning, afternoon trading brought it down and indices closed mixed on Friday. Market breadth was divided with the number of advancers and decliners about even on the New York Stock Exchange. In January’s Jobs Report, non-farm payrolls exceeded expectations increasing to 304,000, while the unemployment rate edged up to 4% as more people are actively seeking work.