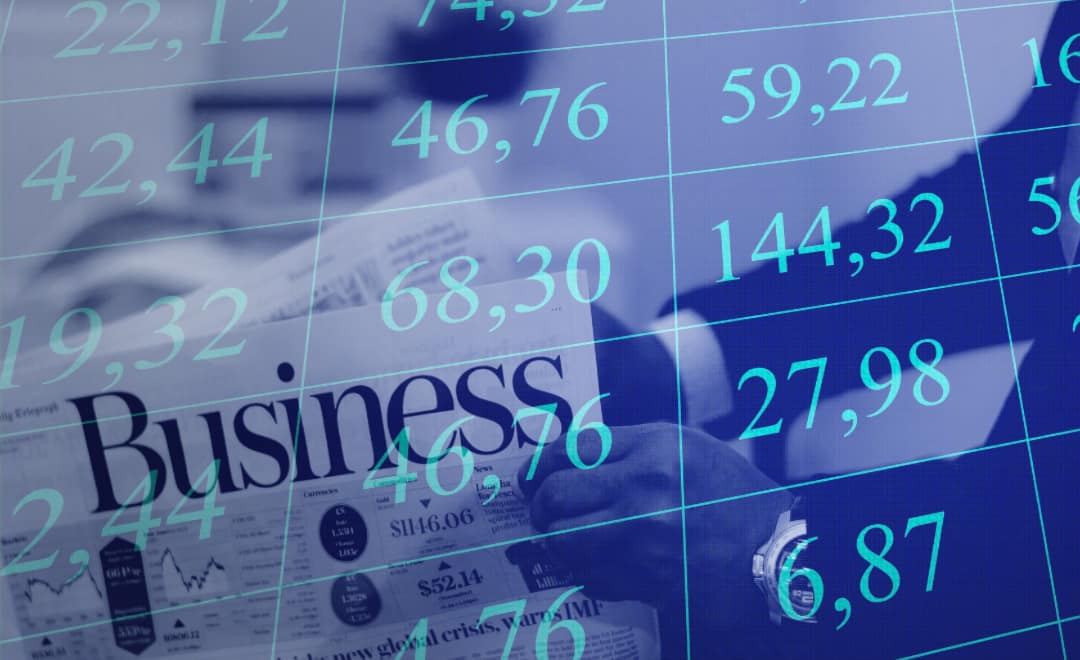 Indices closed in green territory on Monday as the Dow Jones Industrial Average gained about 0.8%; the S&P 500 Index was up 1.5%, and the NASDAQ Composite was higher by 2%. With all major equity sectors making progress, Technology and Basic Materials led the day. In economic releases, U.S. retail sales rose in January. Census Bureau data showed sales were up 0.2% from December’s level. Discounting cars, retail sales increased 0.9%, versus expectations of a 0.2% uptick. Tuesday saw an early morning rally across the S&P and NASDAQ, but the Dow was dragged down by a poor performance from Boeing. The rally was likely helped by news of the Consumer Price Index rising for the first time in four months. While the markets ended the trading session mixed, the Healthcare sector was the strongest performer for the day. The major indices closed with gains on Wednesday on a variety of economic news. The Labor Department’s Producer Price Index rose 0.1% for February, following a 0.1% slip in January. The result missed expectations of a 0.2% increase. Core PPI, which discounts food and gas, dropped 0.1%. Meanwhile, durable goods orders rose 0.4% in January. Minus transportation, orders fell 0.1%, on a decrease in bookings for new vehicles. Furthermore, Commerce Department figures showed construction spending rose 1.3% in January, following two months of downswings. Trading ended with mixed moves on Thursday with the Dow closing with slight gains, while the S&P 500 and NASDAQ shed some points. A variety of economic news led to a mixed finish. Department of Labor data showed new jobless claims climbed by 6,000 to 229,000 for the week ended March 9, versus expectations of 225,000. On another note, Commerce Department data showed new home sales fell 6.9% to an annual rate of 607,000 units in January. December’s result was upwardly revised to 652,000 units from the previously reported 621,000. Indices traded into green territory on Friday, despite lackluster economic data. Industrial Production came in at 0.1% increase, well short of the expected 0.4% gain.

Money Talks – November 7, 2020
November 10, 2020
Categories
Archives
Go to Top
Get the latest news about how COVID-19 is affecting your financesLearn More
+