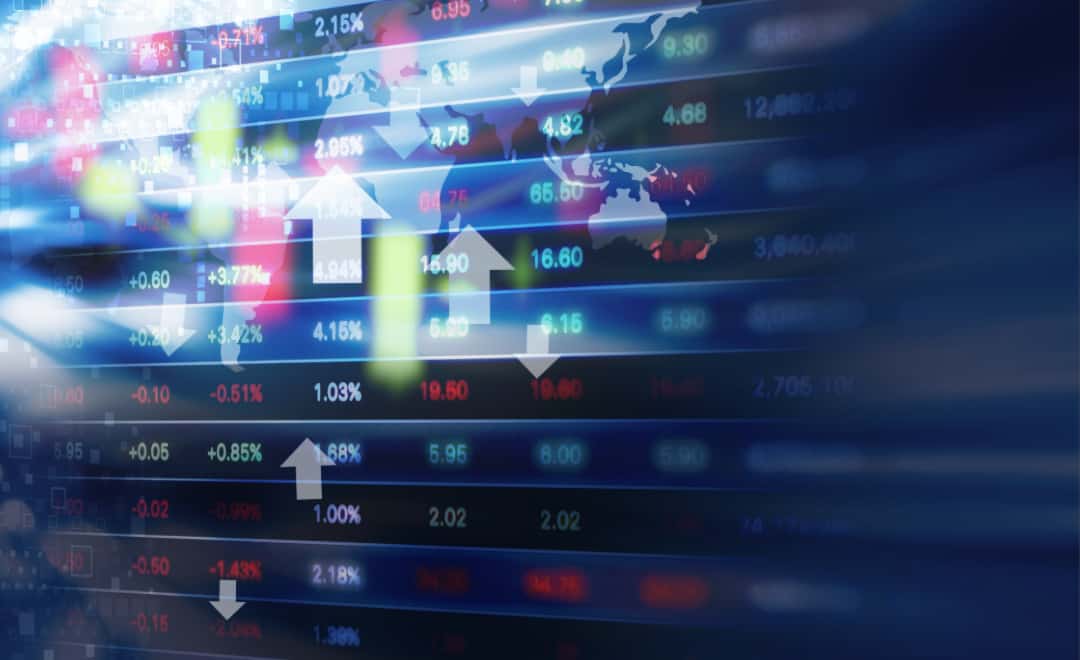 The market was closed Monday in observance of Martin Luther King Jr. Day. The following day, the major indices ended the session in the red zone, breaking the recent run-up, with the Dow Jones Industrial Average closing down 1.22%. Stocks dipped on global growth concerns, as China reported their slowest one-year expansion in nearly three decades. In housing news, existing-home sales decreased in December, with total sales falling 6.4% from the revised November result and down by 10.3% from December 2017. Indices closed out the session with gains on Wednesday, despite volatile trading. Consumer Staples stocks led advancers on the Dow. Trading ended with mixed results on Thursday as the Dow closed fractionally in the red, while the S&P 500 Index and the NASDAQ Composite stepped up. Moves were mixed on a variety of economic news. Initial jobless claims decreased last week when Labor Department data showed new claims fell by 13,000 to 199,000 for the week ended January 19. The level marked a 50-year low. The major indices closed in green territory on Friday, with the Materials and Information Technology sectors leading the ascent. Stocks stepped up, as President Trump and congressional Democrats agreed to support a short-term spending bill to re-open the government.