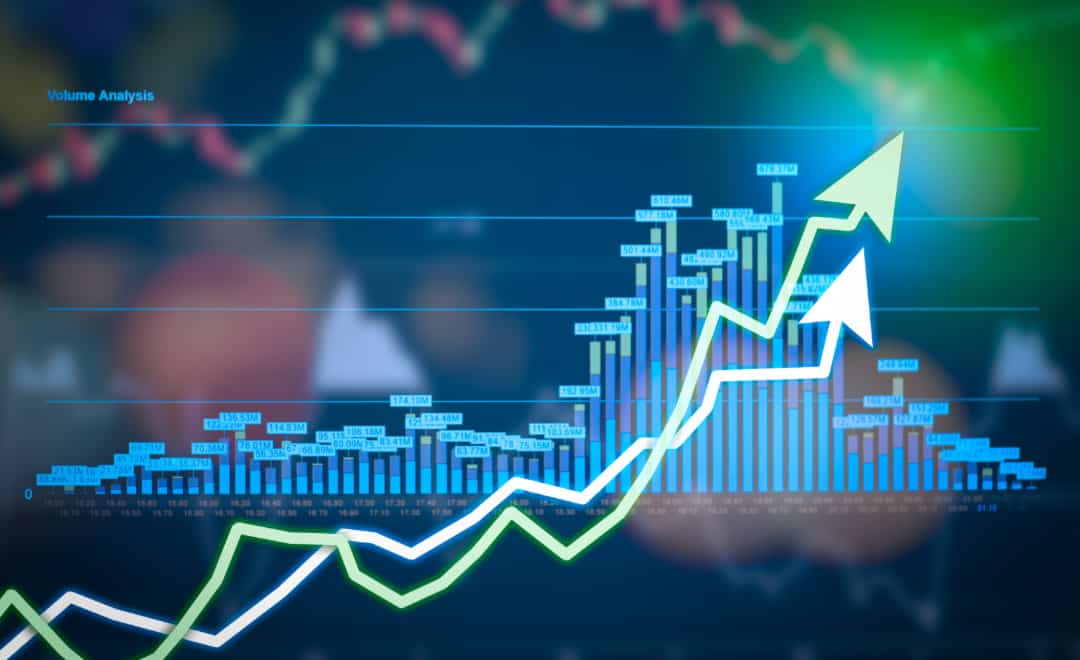 The major indices started the week with slight gains on Monday, as many stocks jumped up on a variety of economic news. The sharp advance in the morning was likely on hopes that the United States was close to reaching a trade deal with China, in addition to news that further tariffs on Chinese goods would be postponed. On another note, crude oil prices fell. West Texas Intermediate crude dipped 3.4% to settle at $55.34 a barrel, marking the first decline in nine sessions. Stocks experienced a fractional downswing on Tuesday, despite the Conference Board data showing consumer confidence climbed 9.7 points to 131.4 in February, a three-month high. In housing news, new residential construction decreased in December, as housing starts slipped 11.2% to an annual rate of 1.08 million, a two-year low. The market saw mixed moves on Wednesday, as both the Dow Jones Industrial Average and the S&P 500 Index shed some points while the NASDAQ Composite ended fractionally in the green. The Industrials and Basic Materials sectors displayed relative strength, while the Healthcare and Consumer Discretionary sectors lost some ground. Additionally, Factory orders ticked up in December increasing 0.1%, following two consecutive monthly declines. Indices closed in the red zone on Thursday on a variety of economic news. Real gross domestic product (GDP) expanded at a 2.6% pace in the fourth quarter versus expectations of 2.2% growth. The result was down from 3.4% expansion in the third quarter. Despite turbulent trading during the week, both the Dow and S&P 500 ended February with gains. Stocks stepped up on trade talk optimism and other economic news. The Institute for Supply Management’s survey on Manufacturing slipped to 54.2 for February from 56.6 in January. The result marks the slowest pace of expansion since November 2016. Furthermore, the University of Michigan Consumer Sentiment Survey jumped 2.6 points for February to 93.8, just shy of expectations.