The IRS Has Cryptocurrency on Its Radar 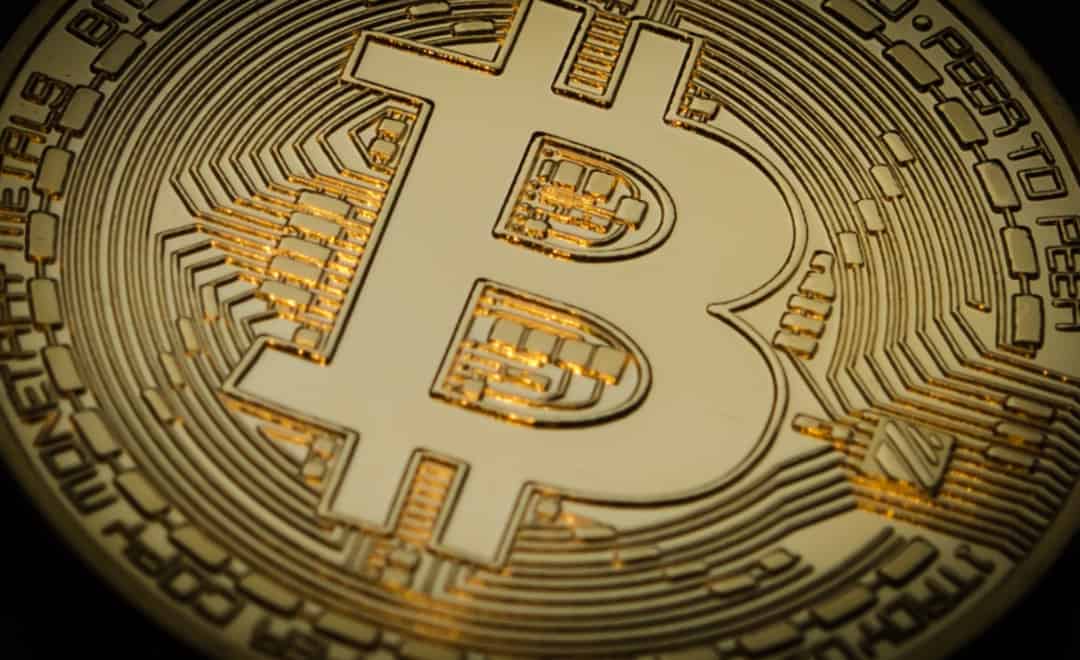 If you own cryptocurrency, you need to know that the IRS has owners of cryptocurrency in its sights because many cryptocurrency owners are not reporting or paying taxes on their cryptocurrency transactions. In fact, the IRS is so focused on this issue that it recently issued warning letters to more than 10,000 taxpayers it suspects might have an under-reporting problem.

If you are unfamiliar with the term cryptocurrency, the short definition is a form of digital money that is not controlled by any central authority. The first cryptocurrency created was Bitcoin, back in 2009. Since then, over 4,000 other cryptocurrencies have been created. Cryptocurrency can be digitally traded between users and can be purchased for, or exchanged into, U.S. dollars, euros, and other real or virtual currencies.

One of the big issues of cryptocurrency is how it is treated for tax purposes. The IRS says that it is property, so that every time it is traded, sold or used as money in a transaction, it is treated much the same way as a stock transaction would be, meaning the gain or loss over the amount of its original purchase cost must be determined  and reported on the owner’s income tax return. That treatment applies for each transaction every time it is sold or used as money in a transaction.

On the bright side, for most, cryptocurrency is generally treated as a capital asset, so any gain is a capital gain, and if the gain is held for more than year and a day, any gain will be taxed at the more favorable long-term capital gains rates. If the cryptocurrency is being held as an investment and the sale results in a loss, then the loss may be deductible. Capital losses first offset capital gains during the year, and if a loss remains, taxpayers are allowed a $3,000-per-year loss deduction against other income, with a carryover to the succeeding year(s) if the net loss exceeds $3,000.

When cryptocurrency is used as payment to an employee, the usual payroll withholding and reporting still apply, and if used to make payments to an independent contractor, 1099 form reporting is still required. If the individual receiving payment in cryptocurrency is subject to backup withholding, the payer is required to withhold the required amount. In all reporting and withholding instances, the amounts must be in U.S. dollars.

That brings us to the issue at hand. The IRS has begun sending letters to taxpayers; by the end of August, more than 10,000 taxpayers will receive one of three varieties of letters. If you have received one of these letters, do not ignore it! The IRS compiled this list of taxpayers that it feels has not been reporting their cryptocurrency transactions from various ongoing IRS compliance efforts. The following is a synopsis of the types of letters:

Letter 6173: Requires a response from the taxpayer, either by the taxpayer providing a statement to the IRS that they have already complied with the required reporting or by filing a return that reports their cryptocurrency transactions. For situations where the taxpayer had already filed a return but had left off the cryptocurrency transactions, an amended return (Form 1040X) will need to be filed. Taxpayers who ignore this letter may face a full-blown audit by the IRS and could be subject to penalties.

Letter 6174: This is a “soft notice” that does not require a response, and the IRS says it won’t be following up on it. However, the notice also warns that if the taxpayer had cryptocurrency gains and fails to amend their return or continues to be noncompliant on future returns despite receiving the letter, the taxpayer will be in hot water.

Letter 6174-A: The taxpayer isn’t required to respond to the letter but does need to correct their prior returns in which cryptocurrency transactions have been omitted. The IRS warns of future enforcement action if the taxpayer doesn’t amend their return(s) or file their delinquent returns. After receiving the letter, the taxpayer can’t use an excuse of not knowing the law for failing to report their cryptocurrency gains.

Taxpayers who do not properly report the income tax consequences of virtual currency transactions are liable for the tax, penalties and interest. In some cases, taxpayers could be subject to criminal prosecution.

3 Reasons to Launch a Startup During a Recession
October 9, 2020
Categories
Archives
Go to Top
Get the latest news about how COVID-19 is affecting your financesLearn More
+