Investment Whys: A Tale of Debt, Deficit, and Inflation

You are here:
Investment WhysCoronavirusFeaturedRadio 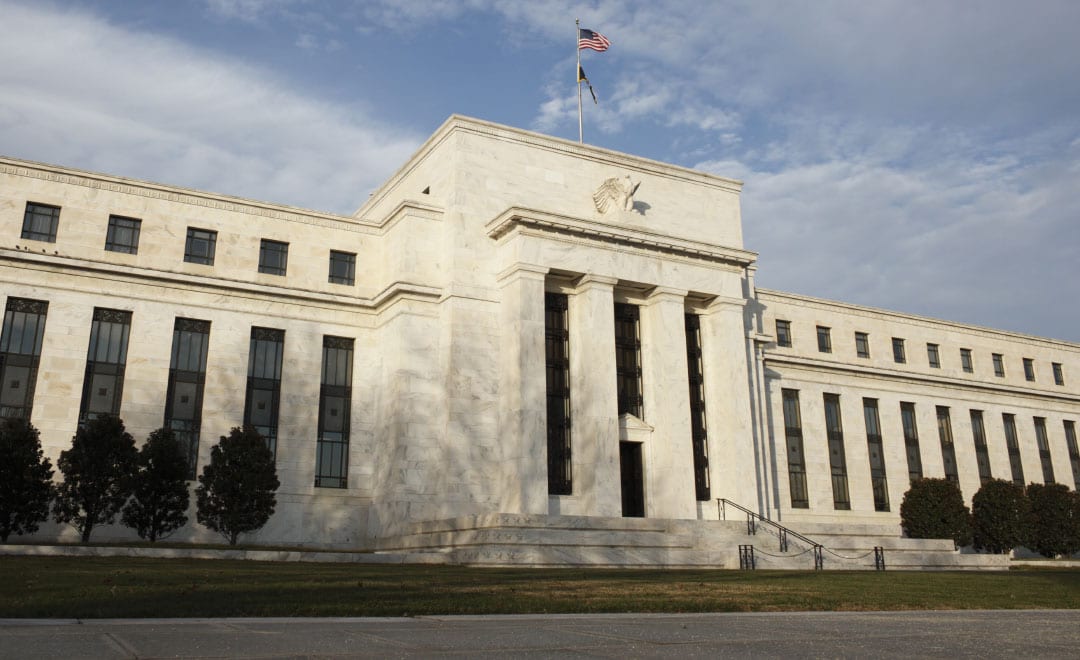 It started with a simple question, “Should we be alarmed by the federal debt?” It makes sense. News outlets love to highlight how much the government is spending, whether it is the savings and loan bailout of 1989, the burden of Social Security, or how much each administration allocates to national defense, health care, or pick your special interest.

Let’s break it down. Debt is money owed, and deficit is the shortfall between what is taken in and what is spent in the annual budget. Debt increases when a country needs to finance things like infrastructure or to keep the largest banks from failing. When economic growth slows or the country is in a recession, we often increase debt to fill in the gaps. Furthermore, debt is also a cumulative number from the beginning when the government first started borrowing. The government borrows money by issuing Treasury bills, notes, and bonds. As of the end of July 2020, federal debt was $28.07 trillion.

On the other hand, the federal deficit is net money taken in less expenditures. Think of it as the opposite of a surplus for a given period. Our country gains money by collecting taxes and curbing spending during the fiscal year. The federal budget deficit for July 2020 was $63 billion. This is 0.22% of the overall national debt.

Now let’s put the national debt into perspective. On a per capita basis, assuming the United States has a population of 330 million people, every person in the United States could chip in roughly $85,000 and pay off the national debt. Before you go digging between your couch cushions, the national debt is not literally owed by individual citizens. So how does that measure up to other countries? National debt is often compared to a country’s gross domestic product (GDP). Our GDP is normalized around $20 trillion annually, so we’re around 140% debt to GDP. While fairly high, we are on par with other nations. The United States accounts for 4.4% of the world’s population, but our economy is so large that we make up about 25% of the total world debt and slightly less in global GDP, placing us squarely in the middle in relative terms.

The world assumes the United States will continue for perpetuity, so our debt doesn’t necessarily need to be paid down. However, the debt must be serviced, and current low interest rates make our debt easily serviceable, meaning we can make the interest payments on the debt. When it comes due, we can and most often do, refinance the debt and continue paying the interest. Banks, corporations, other countries, and individuals who hold U.S. debt are being paid. As long the repayment is never in question, it makes our debt attractive to other countries. This is where the concept of a “flight to safety” comes from. Provided our economy continues to grow to make the debt to GDP ratio smaller, we will continue to remain attractive debt. However, there is a limit to how much debt is reasonable.

Our recent increase in debt as a result of the government’s actions to bolster the economy when COVID-19 brought our economy to a halt has some worried about inflation. Inflation generally occurs when there is too much money supply and too little economic growth. When the government passes out money to those who are unemployed, it increases the money supply. The Federal Reserve will have to be very careful in the management of the money supply to keep inflation at bay. However, the Fed recently announced of a looser interpretation of their inflation target of 2%. They noted the target doesn’t have to be precise, as it will be measured over a longer time span. Even if inflation breaches the 2% target in the short-term, interest rates may be managed lower for longer, which could lead to inflation. While low rates are good for debt service, the inflation that follows could be damaging to our economy. Time will tell.

If you have questions on how the country’s economic conditions affect you, the experts at Henssler Financial will be glad to help:

Whenever Times are Worrisome, Go Back to the Basics
January 14, 2021

Money Talks – January 9, 2021
January 12, 2021
Categories
Archives
Go to Top
Get the latest news about how COVID-19 is affecting your financesLearn More
+