How to File Taxes After Saying “I Do” 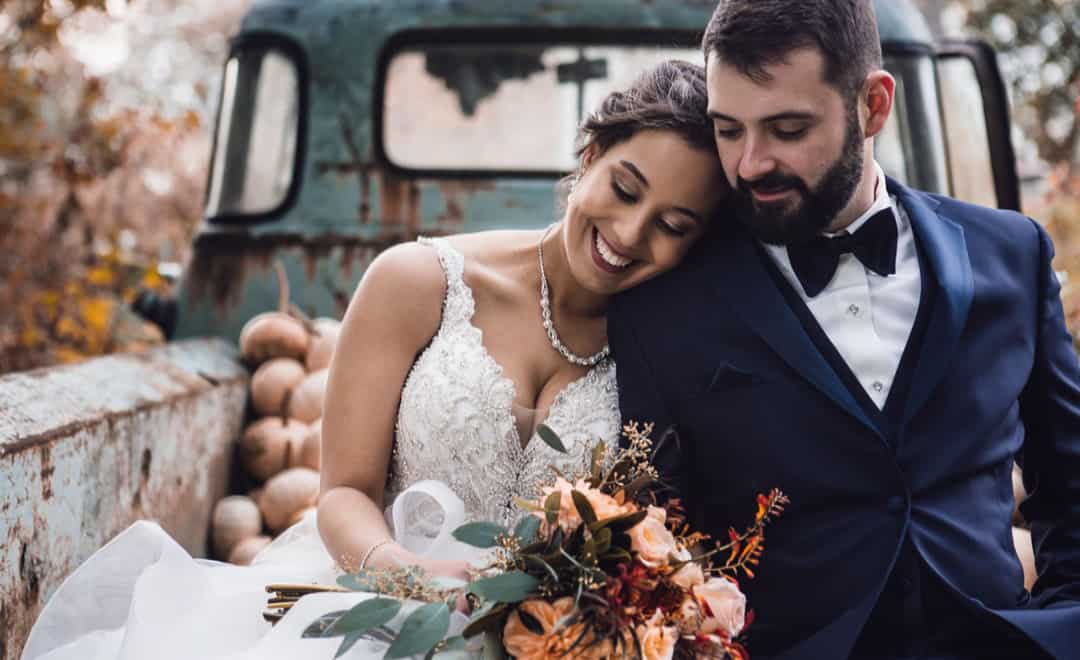 A taxpayer’s filing status for the year is based upon his or her marital status at the close of the tax year. Thus, if you get married on the last day of the tax year, you are treated as married for the entire year. The options for married couples are to file jointly or separately. Both statuses can result in surprises – some pleasant and some unpleasant – for individuals who previously filed as unmarried.

Individuals filing jointly must combine their incomes, and if both spouses are working, combining income can trigger several unpleasant surprises, as many tax benefits are eliminated or reduced for higher-income taxpayers. The following are some of the more frequently encountered issues created by higher incomes:

Filing separately generally will not alleviate the aforementioned issues because the tax code includes provisions to prevent married taxpayers from circumventing the loss of tax benefits that apply to jointly filing higher-income taxpayers by filing separately.

On the other hand, if only one spouse has income, filing jointly will generally result in a lower tax because of the lower joint tax brackets and a higher standard deduction, double the amount for single individuals ($24,400 for 2019), if the couple does not itemize deductions. In addition, some of the higher-income limitations that might have applied to an unmarried individual with the same amount of income may be reduced or eliminated on a joint return.

Filing as married but separate will generally result in a higher combined income tax for married taxpayers. For instance, if a couple files separately, the tax code requires both to itemize their deductions if either does so, meaning that if one itemizes, the other cannot take the standard deduction. Another example relates to how a married couple’s Social Security (SS) benefits are taxed: on a joint return, none of the SS income is taxed until half of the SS benefits plus other income exceeds $32,000. On a married-but-separate return, and where the spouses have lived together at any time during the year, the taxable threshold is reduced to zero.

Aside from the amount of tax, another consideration that married couples need to be aware of when deciding on their filing status is that when married taxpayers file jointly, they become jointly and individually responsible (often referred to as “jointly and severally liable”) for the tax and interest or penalty due on their returns. This is true even if they later divorce. When using the married-but-separate filing status, each spouse is only responsible for his or her own tax liability.

Once the knot is tied, the Social Security Administration should be notified of any name changes, and if they’ve moved, the IRS needs to be notified of the couple’s new address.

If either or both newlyweds purchased their health insurance through a government marketplace, the marketplace should be advised of the couple’s marriage so that any advance premium tax credit (APTC) being applied to pay the insurance premiums can be adjusted when necessary. Doing so could prevent having to repay some or all of the APTC when filing their federal return(s) for the year of the marriage.

Of course, the couple needs to notify their employers of their new marital status so any affected benefits can be updated. Usually new W-4 forms should be prepared and given to their employers so income tax withholding can be revised for the new filing status.

Other issues that may come into play and should be considered are:

If you have questions or would like to evaluate the impact of marriage on your tax liability before saying “I do,” contact the Experts at Henssler Financial:

Coping with Market Volatility: Check Your Withdrawal Rate
October 15, 2020
Categories
Archives
Go to Top
Get the latest news about how COVID-19 is affecting your financesLearn More
+