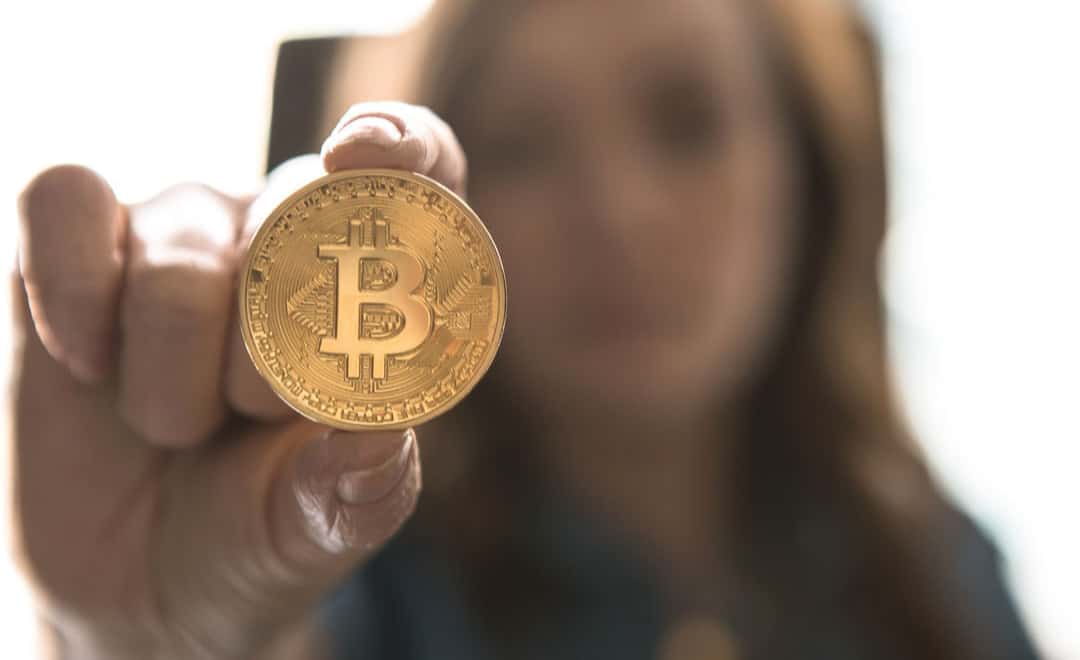 As our world has become more and more “digital,” it was only a matter of time before cryptocurrencies were developed. One of the first of these virtual currencies was Bitcoin, and the Bitcoin network came online in 2009. Since then, additional cryptocurrencies have been developed.

The value of a virtual currency is based upon market value, i.e., what a willing buyer will pay a willing seller—much like trading in stocks. On February 15, 2018, when this article was written and according to Oanda (an online currency converter), a Bitcoin, one of the more popular virtual currencies, was worth $9,025, and one was worth $995 one year earlier.

Example A: Taxpayer buys Bitcoins (BTC) to use when making online purchases without the need for a credit card. He buys one BTC for $2,425 and later uses it to buy goods (BTC was trading at $2,500 at the time he made his purchase). He has a $75 ($2,500 − $2,425) reportable capital gain. This is the same result that would have occurred if he had sold the BTC at the time of the purchase and used U.S. dollars to purchase the goods. This example points to the complicated record-keeping requirement to track BTC’s basis. Since this transaction was personal in nature, no loss would be allowed if the value of BTC had been less than $2,425 at the time when the goods were purchased.

Example B: Taxpayer buys Bitcoin (BTC) as an investment. The same rules apply as for stock transactions. Gains are taxable in the year realized, and any resulting loss, when combined with the other capital transactions for the year, are limited to $3,000 ($1,500 if a married taxpayer filing separate).

Character of the Gain or Loss

Under currently applicable law, virtual currency is not treated as currency that could generate foreign currency gain or loss for U.S. federal tax purposes.

The IRS has stated a few years ago that virtual currency transactions need not be reported for purposes of Foreign Bank and Financial Account (FBAR) reporting. But the IRS cautioned that its position could change in the future. However, the IRS has not issued any announcements regarding a change in its position on FBAR filings for years through 2017.

One can go to online exchanges and purchase virtual currency. But care should be taken to make sure the exchange is reputable. Once you have the virtual currency in your online wallet, you are free to spend it with anyone who accepts that form of currency.

Mining is a term used to describe how cryptographic information distributed within a virtual currency network is secured, authorized, and approved. In essence, it is the processing of payments that have taken place once they occur. It takes the place of banks, merchants’ accounts, and clearing houses like Visa. It essentially eliminates all of the third parties’ cuts of income from the transaction. It involves complex mathematical logarithms that need to be solved, and the mining process completes this task autonomously. For individuals who mine virtual currency, it is a trade or business, and they are subject to self-employment tax.

Apparently, virtual currency miners are also subject to Form 1099-K filing requirements if their transactions rise to the reporting threshold. In general, a third party that contracts with a substantial number of unrelated merchants to settle payments between the merchants and their customers is a third-party settlement organization (TPSO). A TPSO is required to report payments made to a merchant on a Form 1099-K, Payment Card and Third-Party Network Transactions. If, for the calendar year, both (1) the number of transactions settled for the merchant exceeds 200 and (2) the gross amount of payments made to the merchant exceeds $20,000, then 1099-K filing is required.

If an employee is paid in virtual currency, then the fair market value of the virtual currency, measured in U.S. dollars, paid as wages is subject to federal income tax withholding, Federal Insurance Contributions Act (FICA) tax (Social Security and Medicare A), and Federal Unemployment Tax Act (FUTA) tax and must be reported on Form W-2, Wage and Tax Statement. The U.S. government doesn’t accept virtual currency for tax payments.

The fair market value of virtual currency received for services performed as an independent contractor, measured in U.S. dollars as of the date of receipt, constitutes self-employment income to the independent contractor and is subject to the self-employment tax. Payments are subject to the normal 1099-MISC reporting requirement when the payments for the year measured in U.S. dollars are $600 or more.

Because fewer than 900 taxpayers reported virtual currency gains and losses each year on their tax returns from 2013 to 2015, the IRS is stepping up enforcement of the rules. Recently, the IRS won a court’s approval for a summons to obtain account and transaction information on more than 14,000 customers from Coinbase, a company that services buyers and sellers of Bitcoins. Based on the success in the Coinbase case, the IRS will likely expand its efforts to obtain information about cryptocurrency account owners from other companies dealing in Bitcoins and similar virtual currencies.

If you are investing, trading, or dealing in virtual currency and have any questions about how those activities will affect your tax situation, contact the experts at Henssler Financial:

Disclosures: This article is meant to provide valuable background information on particular investments, NOT a recommendation to buy. The investments referenced within this article may currently be traded by Henssler Financial. All material presented is compiled from sources believed to be reliable and current, but accuracy cannot be guaranteed. The contents are intended for general information purposes only. Information provided should not be the sole basis in making any decisions and is not intended to replace the advice of a qualified professional, such as a tax consultant, insurance adviser or attorney. Although this material is designed to provide accurate and authoritative information with respect to the subject matter, it may not apply in all situations. Readers are urged to consult with their adviser concerning specific situations and questions. This is not to be construed as an offer to buy or sell any financial instruments. It is not our intention to state, indicate or imply in any manner that current or past results are indicative of future profitability or expectations. As with all investments, there are associated inherent risks. Please obtain and review all financial material carefully before investing. Henssler is not licensed to offer or sell insurance products, and this overview is not to be construed as an offer to purchase any insurance products.

Record Keeping for Your Own Business
October 16, 2020
Categories
Archives
Go to Top
Get the latest news about how COVID-19 is affecting your financesLearn More
+