You are here:
Case StudyFeaturedRadioTax Tips 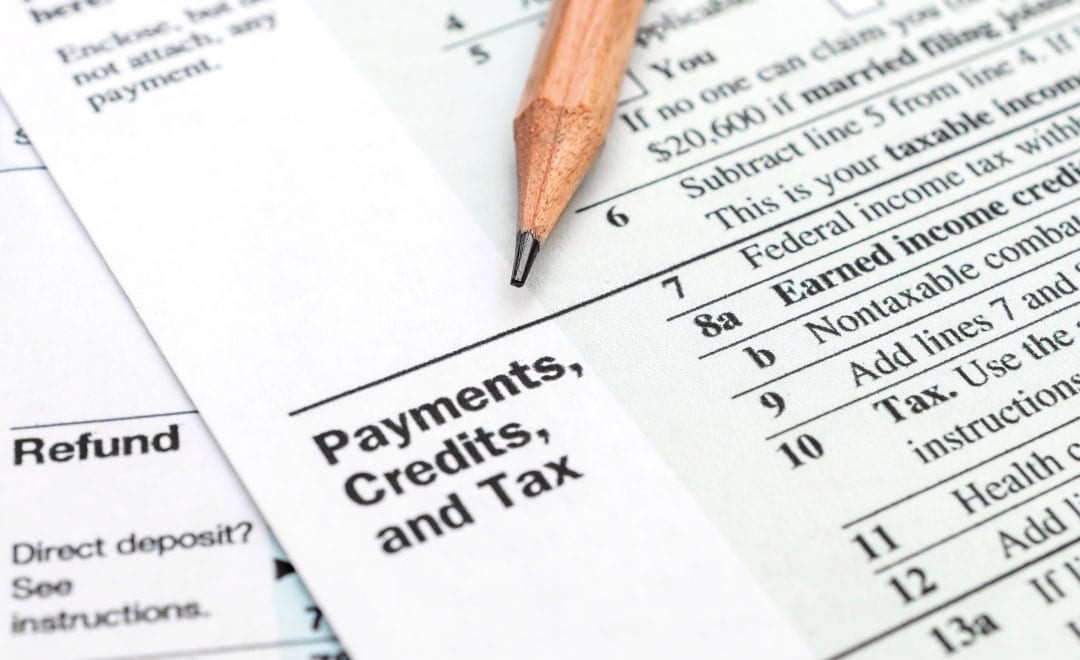 While politics might be red or blue, money is green. The President of the United States has little to do with the performance of your portfolio. No one knows what the short-term impact will be after electing a new president, much less the president’s long-term effect on the fundamentals of the companies you invest in. Despite the volatility before to the election, it is very probable that 18 months from now, our markets and economy will be back to status quo.

However, politics do influence tax laws. Nearly every presidential candidate has an opinion, if not a plan, for tax reform. As taxes influence your bottom line, we do tend to pay attention to the presidential tax platforms during an election year. Keep in mind, for tax legislation to become law, it must have the consent of both the Senate and the House of Representatives and the president. When congress is divided along party lines or if they differ from the president’s affiliation, tax law changes often move slower as negotiations can be drawn out.

Our most recent sweeping tax legitimation, the Tax Cuts and Jobs Act (TCJA), passed in December 2017 with many provisions set to expire in 2025. As this contained a significant amount of Trump’s wishes, we expect him to push Congress to make the changes permanent should he win in November. Part of his campaign platform is also seeking to lower the rate for middle-class taxpayers, possibly reducing the 22% rate down to 15%. In contrast, Democratic candidate Joe Biden would like to see the top rate return to 39.6%. Furthermore, taxpayers who have more than $1 million in income would lose favorable long-term capital gains rates and could see their investment income taxed at 39.6% as well.

The SALT limitations—State and Local Taxes—were capped at $10,000 under the TCJA and proved to be one of the polarizing provisions. This limited the deduction for state and local property taxes in addition to state income or state sales tax. It significantly hit states with high property and income taxes like New Jersey, New Hampshire, New York, California, and Connecticut. Biden would push to eliminate the SALT limitation, thus increasing the itemized deductions for affected taxpayers. However, he would reinstate the Pease Limitations for taxpayers with more than $400,000 in income. For every dollar of income earned above the threshold, the Pease Limitation reduces the value of itemized deductions 3%. These two changes primarily affect high-income taxpayers, as with the significantly higher standard deductions created in the TCJA, far fewer taxpayers itemized on their returns.

Another area where the candidates differ is on estate tax. Currently, the estate tax exemption is $11.58 million for 2020. It is adjusted for inflation yearly and is scheduled to revert to $5 million in 2025. Biden would leave the reversion and eliminate the step-up in basis that beneficiaries receive on inherited property. Trump would not likely make any changes to current estate tax laws.

Businesses may also see an increase in taxes should Biden be able to make changes. He has said he would like to see corporations taxed at 28% and would eliminate the expensing option for certain types of property in the first year of purchase, which would lower incentives for companies to buy assets. Further down the line, this change could impact the stock market as public companies would have less profits because of the increase in taxes. Trump would likely maintain the 100% expensing rate, which is scheduled to start phasing down in 2023 and be fully phased out by 2027.

These are just a few highlights of the candidates’ tax platforms. We believe it is important for taxpayers to pay attention to changes that may come down the line, as this may influence your year-end tax planning. If you have questions on how changes may affect your tax situation, the experts at Henssler Financial will be glad to help:

Still too early to make moves in anticipation of higher taxes
October 16, 2020

How to File Taxes After Moving to a New State
October 14, 2020
Categories
Archives
Go to Top
Get the latest news about how COVID-19 is affecting your financesLearn More
+