For the week, favorable corporate earnings reports and a 2.6% annual rate of growth for the fourth-quarter GDP helped buoy investors’ confidence in equities. The market kicked off the week with indices again closing in new record territory on Monday. Stocks stepped up as the Senate arrived at a deal to resume full government activity. Energy sector brands traded up to a 52-week peak level. Mixed moves were on deck Tuesday, as the Dow Jones Industrial Average ended the trading session fractionally in the red. The S&P 500 Index and NASDAQ Composite hit new record levels. Moves were again mixed on Wednesday, when this time, the Dow closed at a new record level while the S&P 500 and NASDAQ shed some points. On Thursday, both the Dow and S&P 500 moved up to new all-time heights while the NASDAQ ended fractionally in the red for the day. In economic news, Department of Labor data showed initial jobless claims ticked up by 17,000 to 233,000 last week. Additionally, the latest report from the National Association of Realtors showed that total existing-home sales fell 3.6% in December from November’s total. However, sales increased 1.1% in 2017 to a 5.51 million sales pace—the highest rate in 11 years. The week ended with indices landing in new record territory on Friday. Brands stepped up on a variety of earnings and economic news. On another note, crude oil hit a two-year peak. West Texas Intermediate crude jumped 1.0% to settle at $66.14 per barrel. Looking elsewhere, Commerce Department data showed the economy grew at an annual rate of 2.6% in the fourth quarter, just shy of an expected pace of 3.0%.

Our experts answer listeners’ questions on the Vanguard Index Trust 500, capital gain exclusion on a home, and provide their advice to a retiree on taking community board positions.

This week on “Money Talks,” Principal Jennifer J. Thomas, CFP®, and Managing Associate D.J. Barker, CWS®, join Troy Harmon, CFA, CVA, to discuss the market’s continued rise and how the increase is distributed across the S&P sectors. Jennifer and D.J. discuss the changes the Tax Cuts and Jobs Act made to 529 Plans, now allowing withdrawals of up to $10,000 for private elementary and high school tuition. The experts also have an in-depth discussion on Bitcoin, and answer listeners’ questions on optical subsystems provider Finisar Corp., and brewers Boston Beer Company and Anheuser Busch InBev. 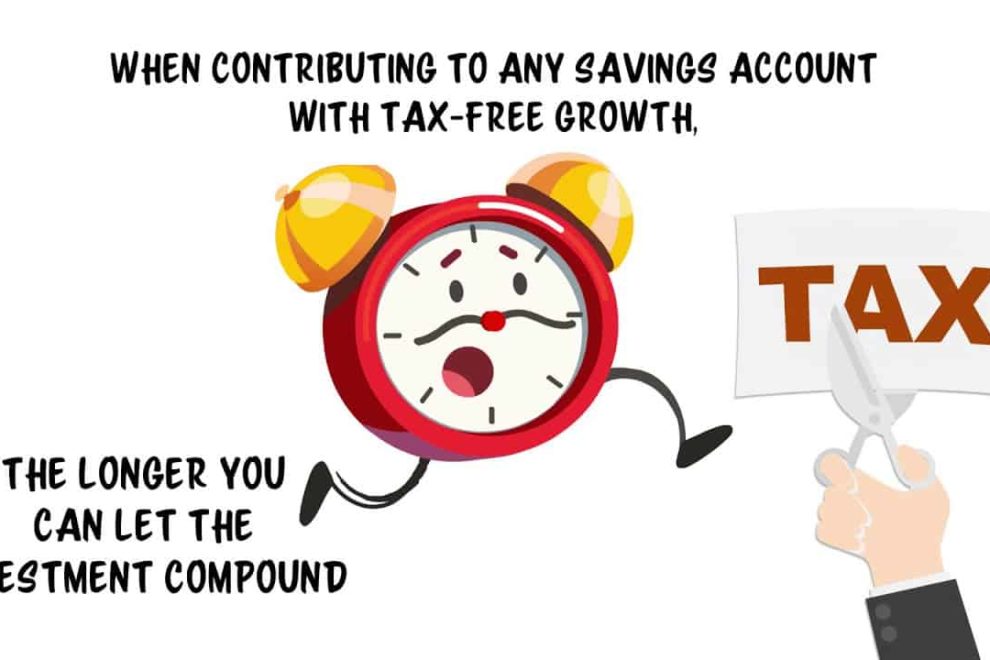 With the markets closed Monday for Martin Luther King Jr. Day, they made up during the rest of the week with plenty of action and new all-time highs. Indices landed slightly to the red side on Tuesday. The Dow Jones Industrial Average jumped above 26,000 for the first time before retreating for the session. Energy brands declined amid a dip in oil prices. Indices ended trading at new record highs on Wednesday marking the first time the Dow closed above 26,000. Indices closed in the red zone on Thursday on mixed earnings reports. Department of Labor data showed that initial jobless claims decreased last week, dipping by 41,000 to 220,000. Also, this week, crude oil prices climbed on a larger-than-expected drop in reserves. Energy Information Administration figures showed crude inventories fell by 6.9 billion barrels last week. Indices closed with slight gains on Friday. The Dow added points while the S&P 500 and NASDAQ both ended trading at new record highs. Investors proceeded with caution amid concern of a potential federal government shutdown. On another note, consumer confidence is on the wane so far this month. In a preliminary reading for January, the University of Michigan’s sentiment index fell to 94.4, the lowest level since July.

Most investors want to know what is driving the economy—where are we and where are we going? And, most importantly, what does this mean for the investor? While there are many moving parts to an economy, some of the catalysts that are affecting today’s economy include the Federal Reserve’s monetary policy, the U.S. government shutdown,…

Market Roundup: Indices Move Up Despite Shutdown and Trade Talks

Markets opened the week lower after weak Chinese economic data and the U.S government shutdown reached its 24th day on Trump’s quest for tighter border security. Exports for China fell 4.4%, while imports fell 7.6% in December, which are likely to pressure China into finalizing a deal on trade. The following day the major indices notched…