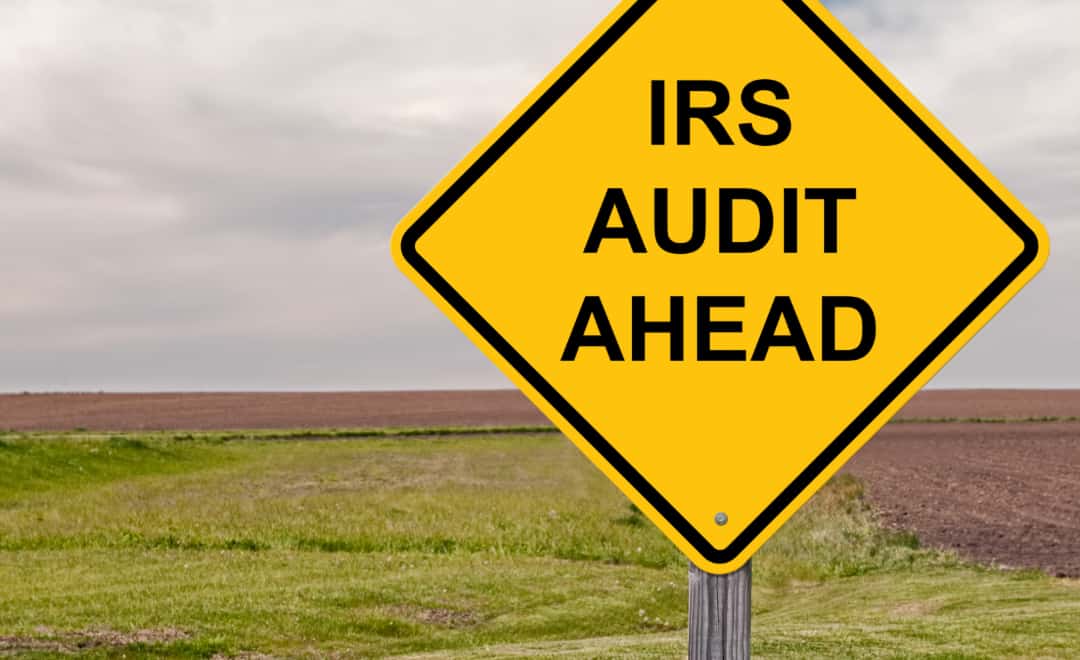 Yes, it’s true we had one of the longest government shutdowns in the history of the United States. It will take many government agencies — including the Internal Revenue Service — a significant period of time to get back up to speed. But if you think that all this means that the chances of getting audited are lower than ever, you’re going to want to think again.

According to one recent study, the IRS audited about 0.6 percent of individual tax returns in 2016, which means that your chances of getting that unfortunate letter in the mail were about one in 160. When you expand the definition of a traditional audit to include all of the other types of notices that you may receive to re-examine your taxes or provide backup documentation, for example, that number jumps to about 6.2 percent— or roughly one in 16.

So not only were your chances of getting audited always higher than you thought, but a government shutdown isn’t going to prevent this particular train from running on time. There are a few common IRS audit red flags in particular that you’ll want to know more about as April approaches once again.

A lot of people don’t realize just how much of the IRS’s own processes are automated. When you file your income tax return, that information gets entered into a computer, and a lot of the processing is done before a human ever looks at it — if one ever comes into contact with your return at all.

Therefore, one of the major red flags that will certainly trigger an audit are math errors, because a computer doesn’t care whether the government was shut down or not. A math error is a math error, and if you make one (or multiple), it’ll send up a red flag within the IRS’s system, and an automated notice will likely be issued as a result.

HOW You Make Your Money

The people who work for the IRS aren’t amateurs; they know that certain types of industries feature more instances of unreported cash earnings than others. This is why another one of the major red flags that could see you on the receiving end of an IRS audit has to do with the industry you’re operating in to begin with.

If you work in the restaurant industry where cash tips are common, for example, you are probably always going to garner more attention from IRS professionals than someone who may have a more rigid salary. Simply being a part of these types of industries automatically raises your odds of being audited, and no government shutdown is going to change that.

In 2018, the IRS actually came right out and admitted that people who claim the Earned Income Tax Credit are twice as likely to be audited than those who don’t. A large part of this comes down to the fact that people sometimes take this credit who shouldn’t, and it costs the United States government about $10 billion per year.

At this point, it’s important to note that taking this credit intentionally when you shouldn’t is fraud, and that is not a situation you want to find yourself in. If you can prove that you took the credit by accident, you don’t necessarily have anything to worry about. But you’ll likely still be audited, and you’re certainly going to have some explaining to do.

Finally, one of the biggest red flags that the IRS always looks for when determining whom to audit ultimately comes down, not to charitable contributions as a concept, but to significantly large contributions under peculiar circumstances.

When viewing charitable contributions, the IRS always looks at the amount you gave relative to the overall amount you made during a year. The IRS definitely knows, on average, how much people in certain income brackets are likely to donate. Sure, there are always special circumstances — but if you give two years’ worth of donations in a single year in an effort to maximize the deduction you can take, you’re almost always going to attract the type of attention you don’t necessarily want.

Provided that you’ve got the documentation to back up your donations, you have absolutely nothing to worry about. But a lot of people try to game the system by saying that they gave X amount of dollars in one year when they really gave that money over the last few years, and that is something the IRS will try to put a stop to.

An audit isn’t necessarily a bad thing, especially if you have the documentation to support every move you made and why it was the right one for you at the moment. But again, don’t assume that the government shutdown means that your chances of an IRS audit are practically zero. They never were, but they certainly aren’t now, which is why you’ll always want to make sure that you’ve crossed your T’s and dotted your I’s before you submit your tax return information this year.

If you have questions or need assistance with your tax preparation, please contact the experts at Henssler Financial:

Seeking Sun or Savings? Explore a Retirement Move
November 12, 2020
Categories
Archives
Go to Top
Get the latest news about how COVID-19 is affecting your financesLearn More
+